Gorogoa is an elegant evolution of the puzzle genre, told through a beautifully hand-drawn story designed and illustrated by Jason Roberts. 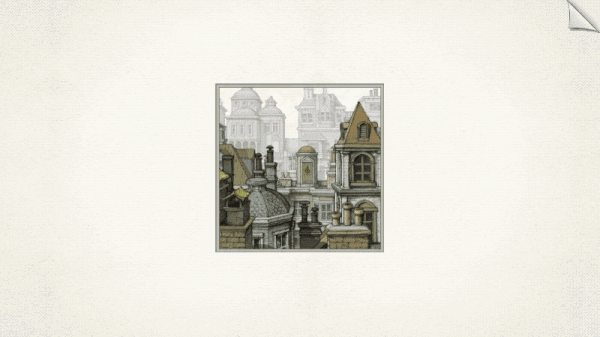 The gameplay of Gorogoa is wholly original, comprised of lavishly illustrated panels that players arrange and combine in imaginative ways to solve puzzles. Impeccably simple, yet satisfyingly complex. 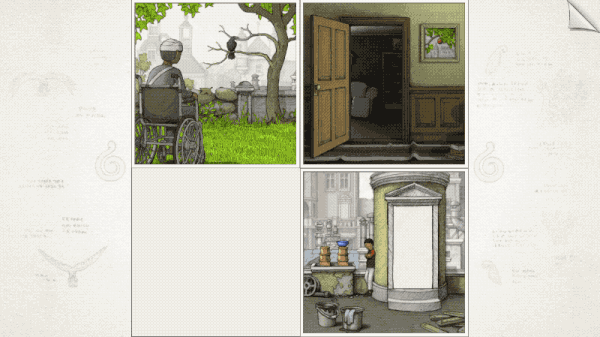 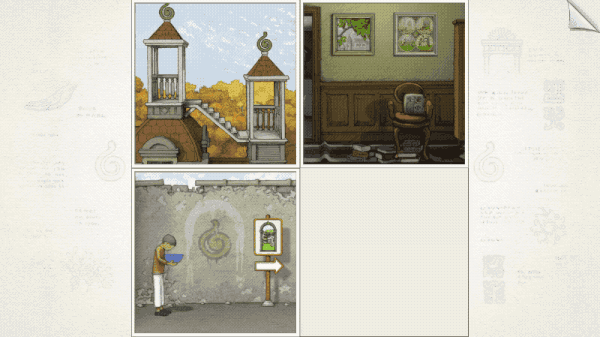 A NEW KIND OF STORYTELLING

Gorogoa isn’t just a game – it’s a work of art, expressing itself through soulful, charming illustrations and distinguished puzzle mechanics. 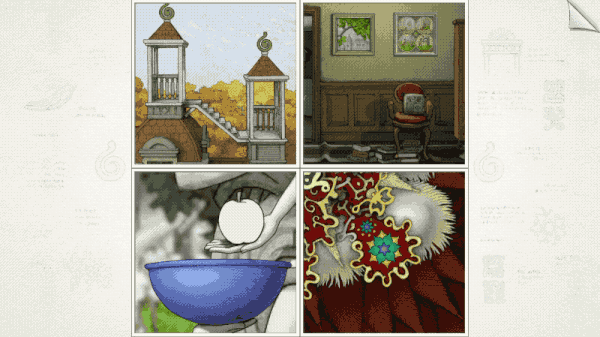 Jason Roberts began development of a card game inspired by interactive comics in his spare time while working full-time, but later decided the style was too complex. Roberts considered writing a graphic novel, but following the success of indie games such as Braid, he realised he could combine his love of art and interactive video games, despite knowing very little about how to develop them. Development on the game began in 2011, with Roberts quitting his full-time job to focus on the game. Originally planned for release in 2013, Roberts ran out of money two years after starting development. He was able to fund his work for another year through investment from Indie Fund, and in December 2016 Annapurna Pictures announced that it would begin publishing games as Annapurna Interactive, with Gorogoa being one of its first published games.